In the battle for top dick in the entertainment world we have an abundance of “fictional” detectives that have been popular over the years dating back to the beloved Sherlock Holmes and Nero Wolfe. More modern private eyes or detectives including television personalities such as Columbo starring Peter Falk (1968-1978) and Spenser, For Hire starring Robert Urick (1985-1988) became cult heroes because of the personable actors who portrayed them. Let’s look at each character and compare them as if it was a popularity contest and see who might win the competition.

Columbo was a fictional cop in a rumpled trench coat

Lieutenant Columbo was a LAPD (Los Angeles Police Department) homicide detective who seemed to bumble and stumble his way through a case but somehow managed to have a high success rate. The twist of the TV show Columbo was that nearly every episode we would see the crime and who committed it in the opening minutes of each episode so that eliminated the “who-done-it” factor. What kept the audience watching intently was how Lieutenant Columbo went about solving the crime and catching the “perp”.

We seldom found Columbo without his hat and trench coat as he went about solving crimes and in the end, compelling the “bad guy” to confess out of frustration due to the bulldog type tenacity of Columbo. He basically wore them down! The wardrobe of Lt. Columbo came from Peter Falk himself because he wore his own clothes, including that trade mark trench coat. Mannerisms often were the idea of Falk as well. Watching him fumble in his pockets, retrieving a grocery list instead of evidence in a case made him seem more real and human. He often asked his antagonist for a pencil or something to distract them and put them off balance. Then he swooped in for the confession and conviction of many a murderer. As already stated, his success rate was high. 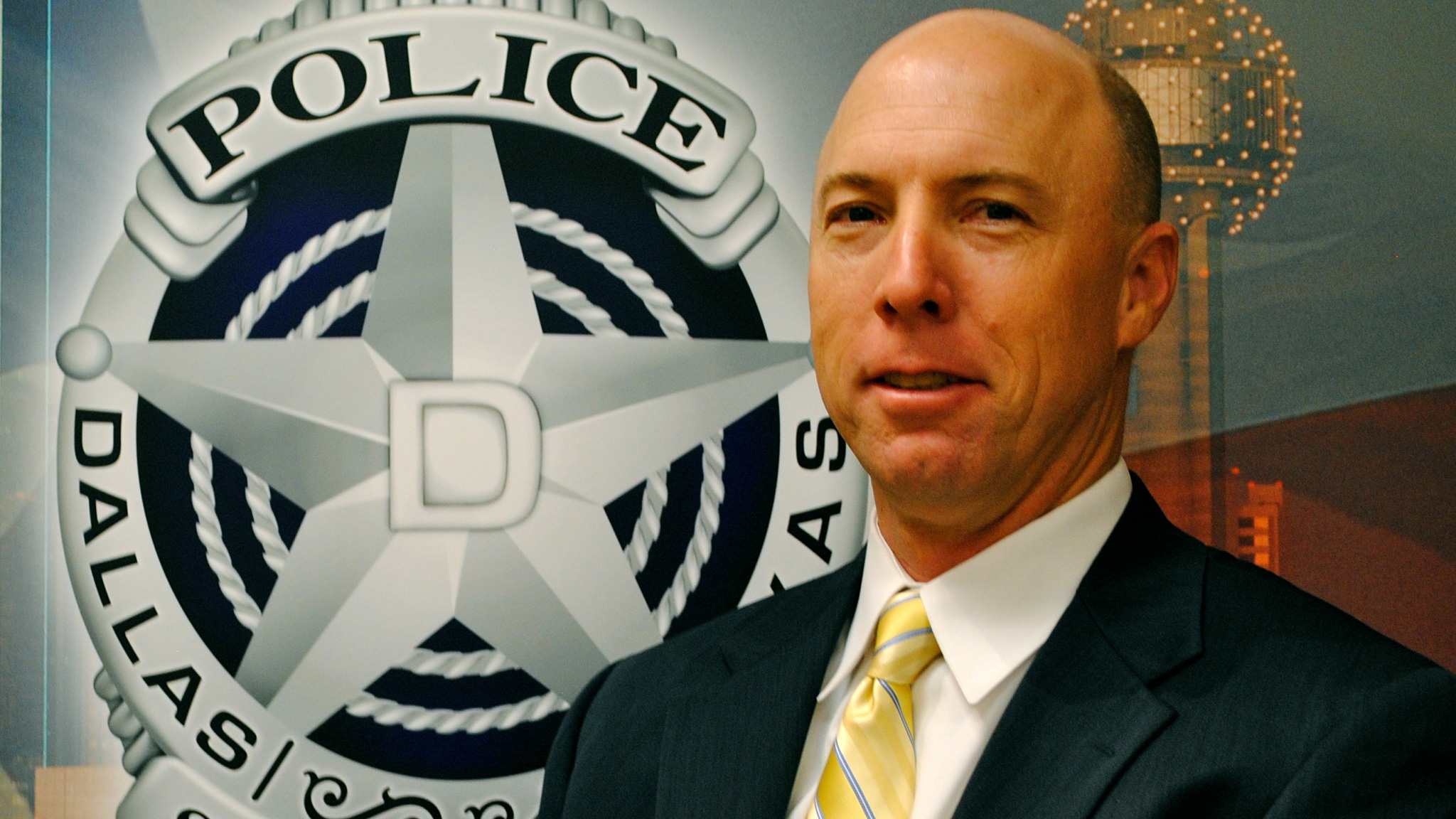 The roots of Columbo can be found in several characters including Porfiry Petrovich from a character in Crime and Punishment and Father Brown who was a humble cleric and wannabe detective. Also an influence was a character from the French suspense character Inspector Fichet from Les Diaboliques back in 1955. Whatever the origin of the character Detective Columbo, it was always interesting to watch him “get his man” (or woman).

Spenser, For Hire and his man Hawk

Based on a character in Robert B. Parker novels, Spenser became a huge hit on TV when it began in 1985. Filmed mostly in Boston, the show was often difficult to film due to the harsh winters found in Massachusetts and highly expensive location shooting. Spenser is a former boxer and quite a good cook. He watched Julia Child on a television on his kitchen’s counter top as he cooked up her recipes. While Spenser went about solving crimes he drove distinctive automobiles such as a vintage 1966 Ford Mustang. That might have been a tribute to Steve McQueen and the movie Bullitt. But that vehicle was soon destroyed and he moved on to a brand new (1987) Mustang and later on to a fully restored 1966 Mustang. He apparently liked the Mustang.